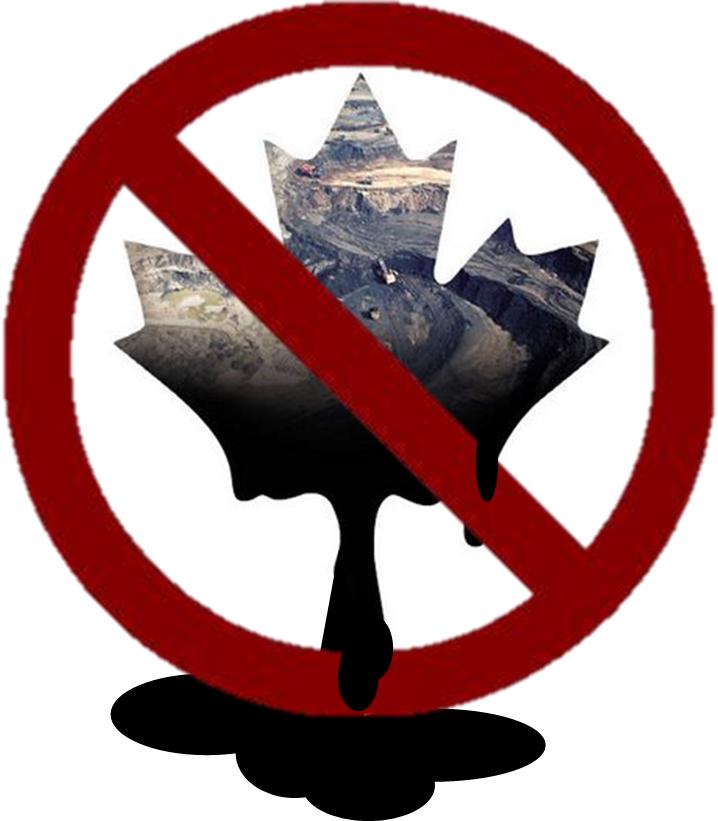 Public Citizen joins Texas pipeline opponents in applauding the Obama administration’s decision for a “re-do” on the environmental impact statement and routing decisions for the proposed TransCanada tarsands pipeline.

This is a decision that came quickly on the heels of the U.S. State Department’s Inspector General’s announcement that they were launching an investigation into the alledged bias and conflict of interest citizen’s had complained about in the hearing process.  Click here to read our earlier blog.  At the hearing in Austin, after speakers who had been there for hours were cut off, one man was arrested for complaining about the process (Click here to read that blog post) and many at that hearing were questioning the facilitators about who they were and what exactly was their relationship to the State Department.

“The U.S. State Department’s contractor Cardno Entrix had severe conflicts of interests and their bias showed. They ignored the potential damages to our drinking water, air safety and climate in the Texas section of their environmental impact statement. The hearings they held on the plan were unfair and biased against opponents. Instead of fair hearings – opponents were cut off, the hearings were ended before the witnesses were heard, and those who objected were arrested,” said David Daniel, a land owner whose property lies along the pipeline route through Texas.

“Texas will be the state most endangered by leaks from the pipeline and the pollution from refining. We don’t need this pipeline or any additional proposed diluted bitumen pipeline, Texas refinery communities are already over-burdened by toxic refinery pollution and environmental justice concerns arise from further burdens to these end of market refinery communities in Texas,” said Chris Wilson, a chemical engineer working with Public Citizen in opposing the pipeline.

Ms. Wilson continued, “We don’t need this pipeline, and shouldn’t be running the risk for the temporary jobs it will create. This pause will allow us to rationally review the risks.”

Political experts are postulating that the Obama administration, the Canadian government and TransCanada made the mistake of glossing over the environmental issues in their haste to push this project through.

However, as the political pressure on his administration grew and consious that they didn’t want environmentalists staying home on election day, Obama himself acknowledged the health and environmental risks.

“Folks in Nebraska, like all across the country, aren’t going to say to themselves, ‘We’ll take a few thousand jobs if it means our kids are potentially drinking water that would damage their health,’” Obama said in Nov. 2 interview with Nebraska TV station KETV. “We don’t want, for example, aquifers to be adversely affected.

The delay is an opportunity for a more “sober” and“rigorous” assessment of the pipeline on all sides, outside of the politicized climate of a presidential election campaign and we think it needs to made clear here that that any costs this puts on TransCanada are their own fault for lobbying to diminish oversight and cut corners in the permitting process. They took a chance hoping it would reduce their costs and it ended up backfiring because the corner cutting was too egregious and caused thus delay.

The risks taken by TransCanada were not the government’s concern, the health and well being of its citizens are their concern. In free markets risks are sometimes punished and sometimes rewarded.