Featured Action: If You Do One Thing Here, Do This! Tell Your Senators: Shut Down Trump’s Fake National Emergency
Sign the petition urging your senators to vote YES on the resolution to stop Trump’s fake national emergency, which could open the door to limitless abuses of power. Sign the petition now. 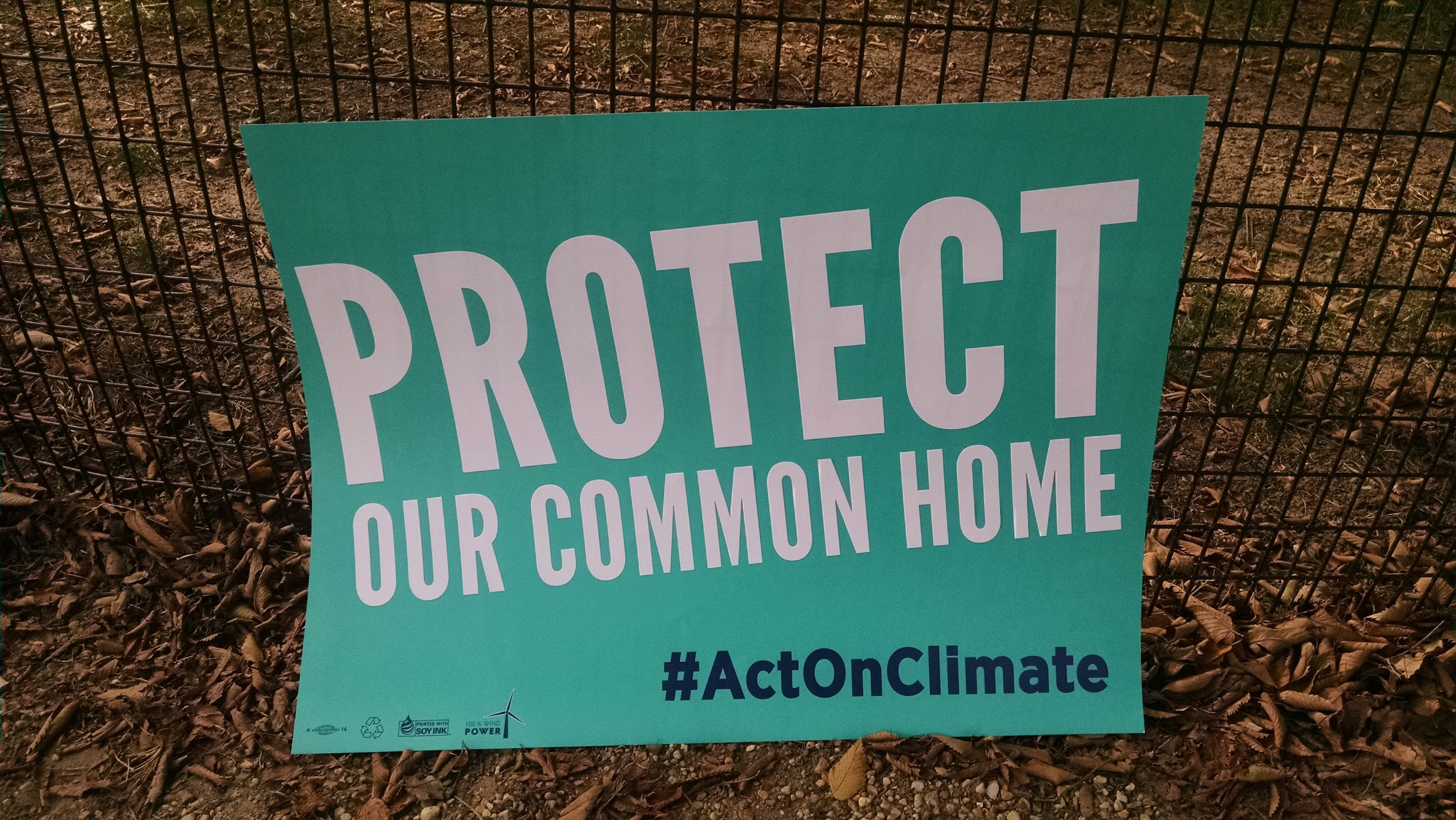 Fight for a Green New Deal
We have just 12 years to prevent the worst impacts of climate chaos. We can’t afford more half-measures.