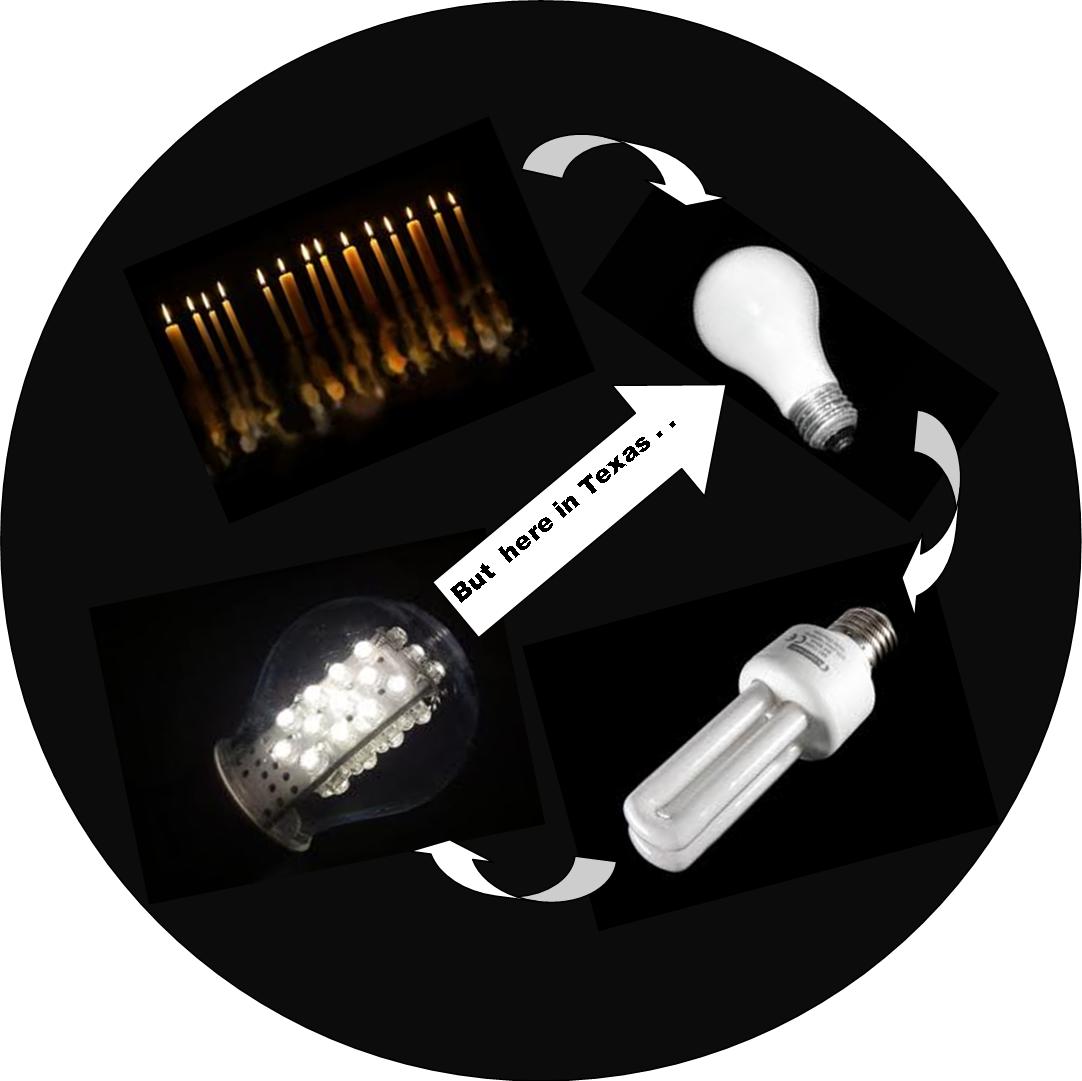 House Bill 2510 asserts that light bulbs manufactured in Texas and offered for sale and use within Texas are exempt from federal legislation requiring improved light bulb efficiency.  The environmental groups urged the Governor to veto this Bill for several reasons.

In fact, the opposite is true.  Texas has several companies researching, designing and manufacturing the most advanced LED lighting.  Just this past February the governor sought to move Texas forward by awarding an Emerging Technology Fund grant to an advanced LED lighting company.   This is the right direction for Texas.  But if the Governor doesn’t veto House Bill 2510 and it goes into effect, we will signal that Texas is embracing the past rather than the future.