Senate Bill 1504 (by Seliger: R-Amarillo and Hinojosa: D-McAllen) the riskiest bill for the environment this session will be heard on the Texas house floor on Tuesday, May 17th.  If passed in its current form, the risks include:

This bill divorces the risk from the profit in the Texas radioactive waste industry putting the liability for a private radioactive waste disposal site on the taxpayers of Texas while putting billions into the pockets of a Texas billionaire.

It’s time to call our legislators- Click here to find out who represents you in the Texas House of Representatives (make sure you select” House” as your District Type”) and give your state legislator a call.  Tell them NO on SB 1504.

A report released April 28th by Public Citizen’s Texas office finds that we could expect a substantial increase in radioactive transportation accidents.  According to WCS’s own transportation study, Texas can expect to have 4,500 trucks rumbling across the state on I-10, I-20, I-30, I-40 and I-27 each year.  That works out to 1,000 trucks per highway, or 3 per day.  The state is simply not prepared to deal with the possibility of a radioactive roll over at an emergency response level or at a financial liability level.  In the event of a transportation accident involving radioactive waste, Texas would have only $500,000 available to cover emergency response, health care and property damage costs, that amount is far too little.

Concern about taxpayer liability is also spelled out in the report which claims that the dump site being constructed in Andrews County does not have adequate capacity to receive waste from outside the state.  It cites a 2000 study by the Texas Commission on Environmental Quality (see http://www.tceq.state.tx.us/assets/public/permitting/llrw/entire.pdf for a copy of the study) and an estimate produced by the Texas Low-Level Radioactive Waste Disposal Compact Commission, both showing the site to be short on capacity for just the Texas and Vermont waste it was originally intended to handle.

We are recommending to members of the Texas Legislature that they vote against SB 1504 and not allow importation until the risks have been addressed and capacity at the site exists.  It has taken 30 years to start construction on a site for our own waste. SB 1504 would likely send us back to the drawing board if we don’t have space for our own waste.

The people of Texas are at risk from a leak at the site, which is located dangerously close to the Ogallala Aquifer and is only 150 feet from groundwater.  If the dump site located in the west Texas county of Andrews were to leak, the cleanup cost could be anywhere from three to 50 times the amount set aside by the site operator, Waste Control Specialists (WCS). Two examples of radioactive leaks – include one in South Texas that garnered a $384 million cleanup bill, and another in New York that is estimated at $5 billion.

Call your legislator and tell them to not put the cart before the horse.  Tell them NO on SB 1504.When the legislature voted to let a private facility run our Compact Facility, they told us that this would help prevent it from becoming a national dumping ground, and we believed you.  Now SB 1504 is doing just the opposite.  The legislature should first look at taking our Texas waste and study the capacity of the site before turning us into the national dumping ground. Vote No on SB 1504.

Click here to read a copy of the report.

Will there be enough space for our own waste? 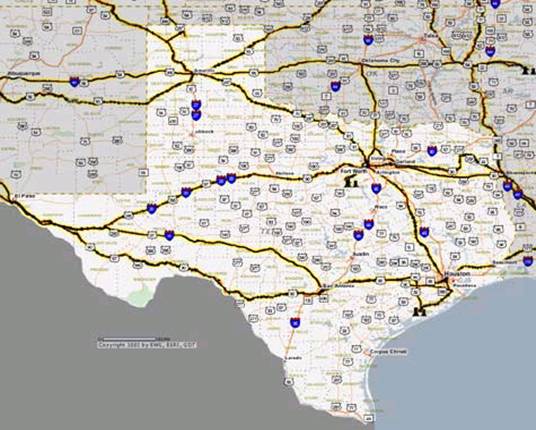 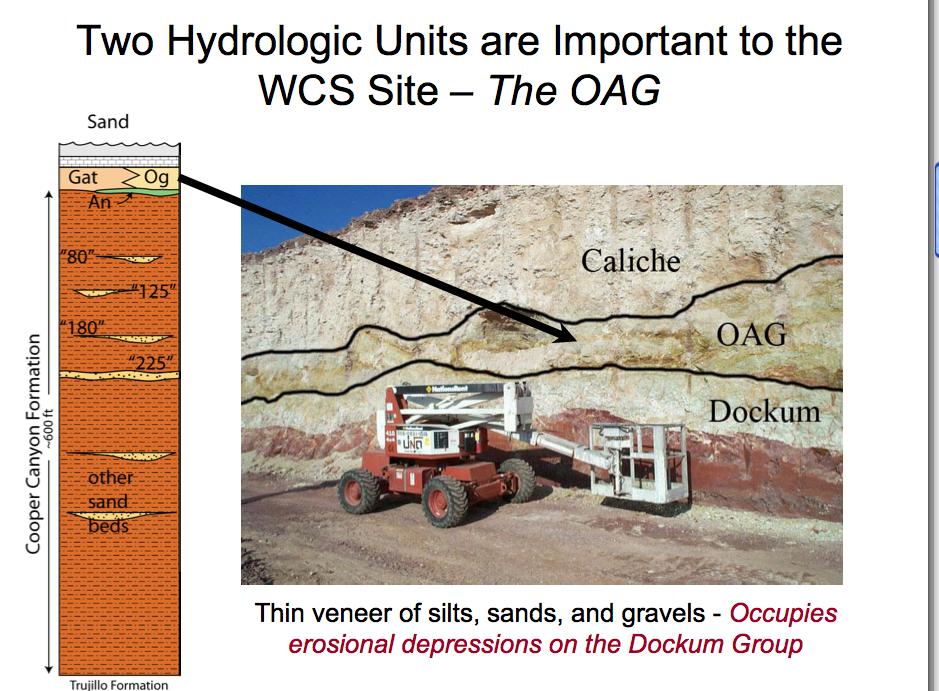 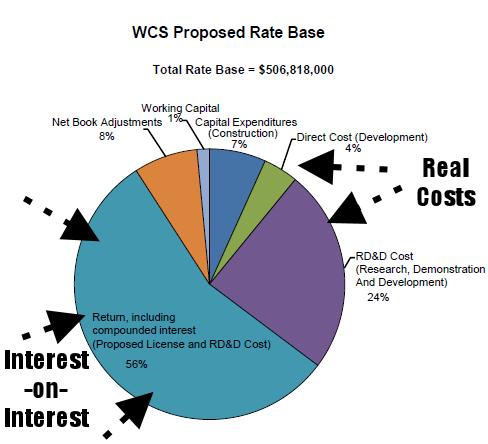