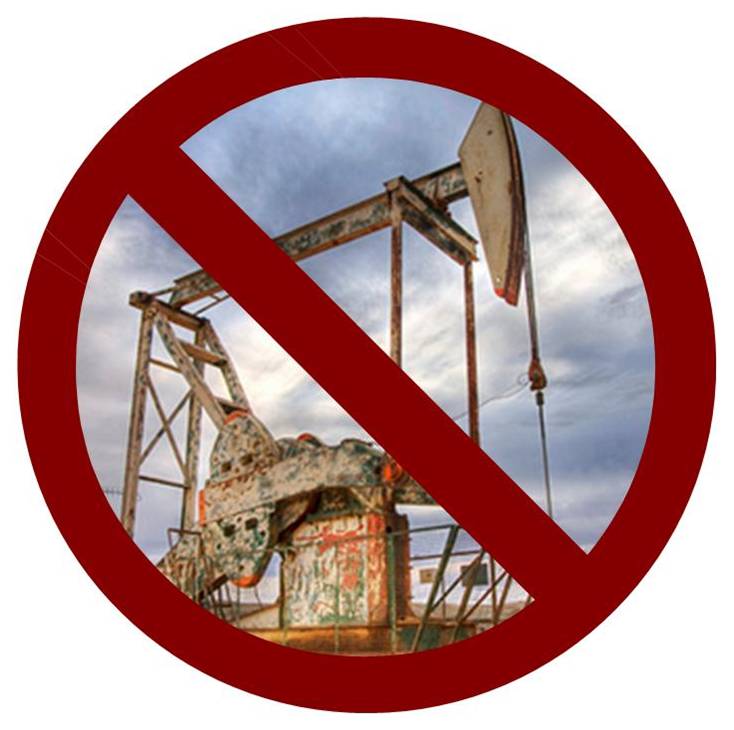 The promise by Obama to overturn Bush administration policies on energy is already being fulfilled.  Today the Obama administration said it will cancel oil drilling leases on more than 100,000 acres in Utah and return $6 million in bids including those of activist Tim DeChristopher, who added an interesting twist to the Bush administration’s rush to sell oil and gas leases during their last weeks in office.

In December DeChristopher bid on and won several of these leases in protest, even though he didn’t have the money to pay for them.   By early January he had raised $45,000 from supporters and promised if he didn’t have to use the money he would contact donors to determine what do do with the cash.

In the meantime, an alliance of conservation groups filed a lawsuit to try to stop the leasing, citing concerns it would pollute the air in the protected areas.  They were granted a temporary restraining order preventing the Bureau of Land Management from moving forward with the leases.

These delaying tactics have proved to be most effective in light of this announcement.

So thank you Tim DeChristopher, for your unorthadox approach to good stewardship of some of our nation’s most precious landscapes in Utah.  It took a lot of chutzpah to do what you did in the face of  an administration whose motto has long been (as Sarah Palin puts it) “DRILL-BABY-DRILL” regardless of the consequences to environmentally sensitive areas.

And thank you Robin Cooley, the Earthjustice attorney who represented the conservation groups, for convincing the court that the one and a half hours of use we would get from the oil produced on these lands should be weighed more carefully against the impacts on our national parks and protected areas.