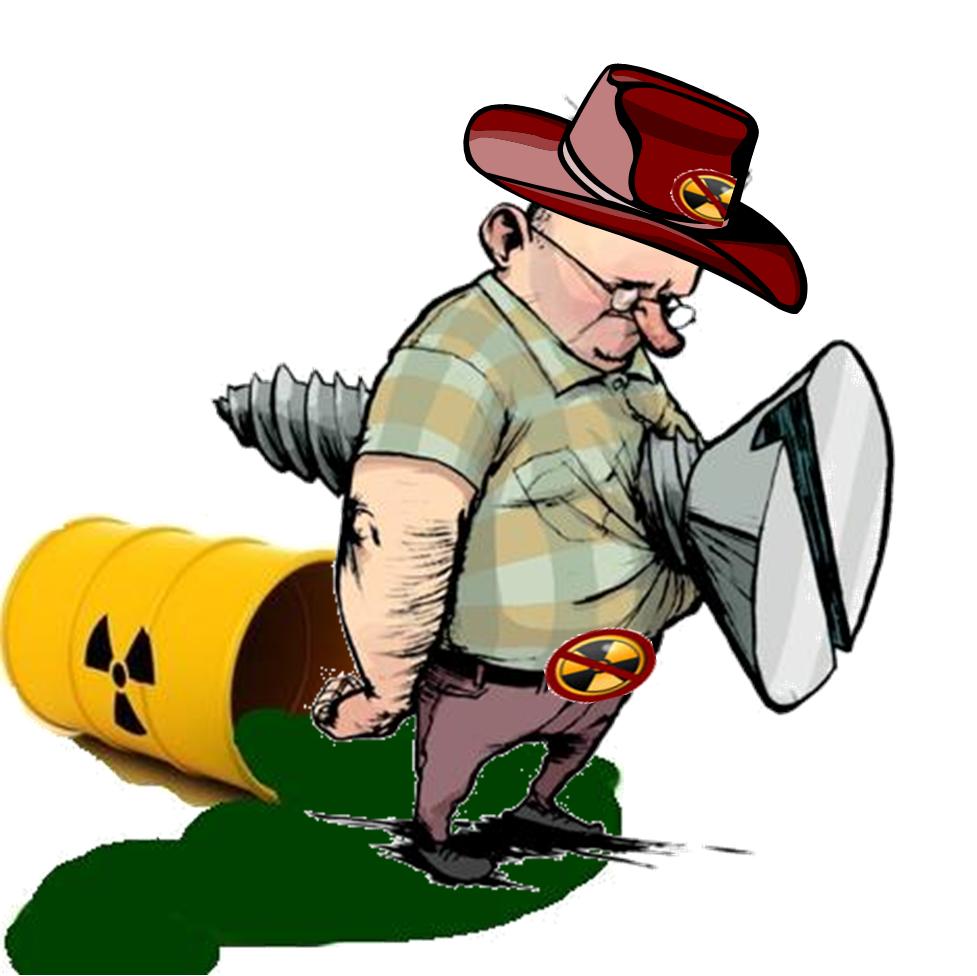 The 5-2 vote by the TLLRWDCC came after last-minute legal maneuvering on Monday failed to delay the meeting when a federal judge threw the case out because he didn’t believe he had jurisdiction even though he expressed concerns about the issue brought before him involving the loss of comments because of an incorrect email address being posted in the Texas Register instructing citizens on how to and where to comment about the rules.  Even with that, more than 5,000 people commented on the plan, almost all in opposition to it.

The vote also came two days before Vermont’s incoming governor, Peter Shumlin, takes office. The Governor-elect has openly criticized the plan and had said he would replace the state’s two commissioners with members more in line with his views.  And we believe the commission was rushing to vote on the rules to ensure a majority.

WCS has stated that they are expecting some legal challenges to the commission’s decision, but is moving ahead with construction of the landfill. The first phase of construction should be completed by November. In early 2012, the second part of the site — where federal waste will be stored — will also be finished.

While the facility will now be able to accept waste from three dozen states, the TLLRWDCC guaranteed Vermont — which paid $25 million to have two members on the commission — 20 percent capacity in the landfill. Vermont has only one nuclear facility, but since it plans to phase it out in the next 30 to 40 years it sought to promise itself space for the waste that process would create.  And yes . . . this facility will accept waste from nuclear power plants—every thing but the spent fuel rods, not just the medical booties and gloves the mainstream media (as fed to them by WCS) always talked about in their stories.

TLLRWDCC Commissioner Bob Wilson has opposed the expansion plans and the rules for some time. He voted against the rules on Tuesday, but largely because he fears the commission is unprepared to deal with the enormity of the task once the 1,340-acre site begins accepting waste from other states. The commission is largely unfunded, getting $25,000 a year from Vermont and money from Texas only to cover meeting and travel costs.  It has no office—just a postal box in a building in Austin from what we can tell (yes we went by to see if there actually was someone in an office space to accept all those comments that came flooding in through the Christmas holiday)—and their one staff member’s last day was right after the new year.  Expanding the importation of waste will interfere with the site’s capacity and Wilson questioned whether it will be as profitable as is being predicted.

Public Citizen, is reviewing the past months events and will decide the next step later this week, but a lawsuit is possible.

We will let you know how things progress.