The House Committee on Redistricting, as a function of it’s procedural jurisdiction and as part of the 81st legislature’s interim charges, is conducting public hearings around the state regarding redistricting that will occur during the 82nd Legislature, which begins January 11, 2011.

The committee will be taking public testimony at these hearings and we would encourage you to attend a hearing in your area as the committee’s recommendations will help shape the districts for both the house and senate of the Texas legislature, Texas congressional districts, and districts for the election of judicial officers or of governing bodies or representatives of political subdivisions or state agencies as required by law, including state board of education districts for the next ten years.

If you missed the hearing in your community, you can watch archived broadcasts of the hearing, just click on the link below. 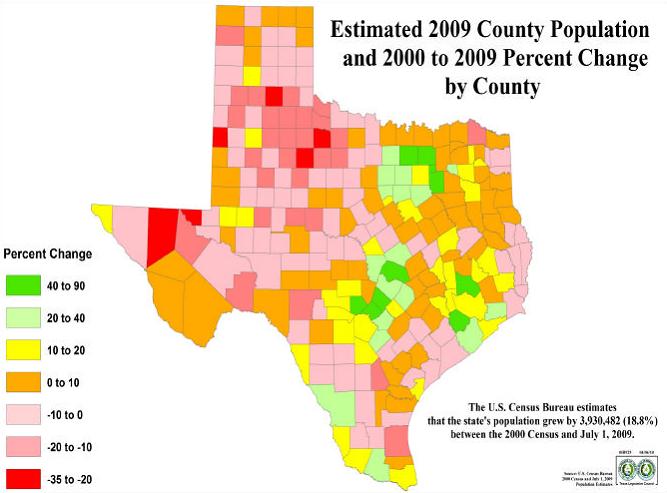 For more information about the redistricting process click here.

House Committee on Redistricting has procedural jurisdiction over all matters pertaining to:

Redistricting and the mid-cycle election