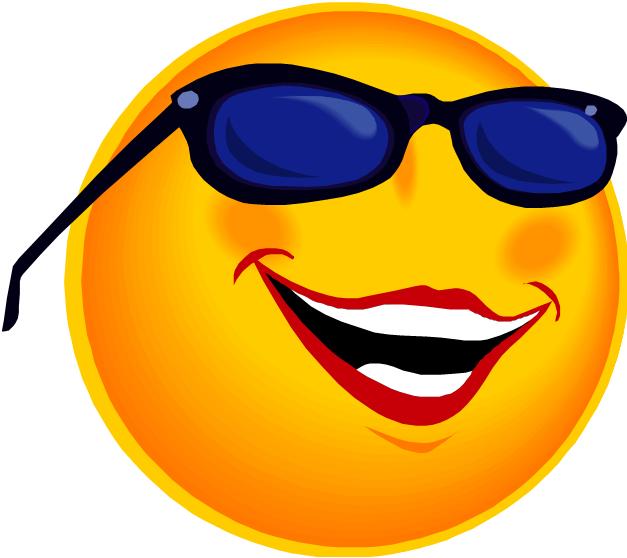 The utilities bidding process for smaller renewable projects is a smart move. These small projects do not face the multi-year bureaucratic delays for extensive reviews, like most utility-scale solar in California, so each small unit can be built as quickly as normal commercial rooftop solar projects. They are made up of multiple distributed solar installations of under 20 MW, which in combination total a power plant-sized 250 MW.

Using a bidding process, SCE has made renewable energy companies compete to offer the lowest price for supplying electricity through its Renewable Standard Contract, which has a requirement that the renewable energy be priced to cost no more than the Market Price Referent (MPR) – an annual calculation of the 20 year levelized cost of energy of a combined cycle gas turbine.

SCE says that they received over 2.5 GW – 2,500 MW – of offers from solar companies eager to supply solar power for less than the cost of gas which at this time is in the 11 cent range.

This year, the solar bids are below the MPR, meaning that they cost less than the annual cost of getting the same amount of electricity from natural gas over the same time period.

For California, a renewable energy portfolio standard (RPS) is keeping prices down for consumers.  A non-wind RPS in Texas could do the same for this state, and give solar the boost that the 2005 RPS gave the wind energy industry in Texas, taking the state from a few hundred MW of wind to 10,000 MW in just a few short years.