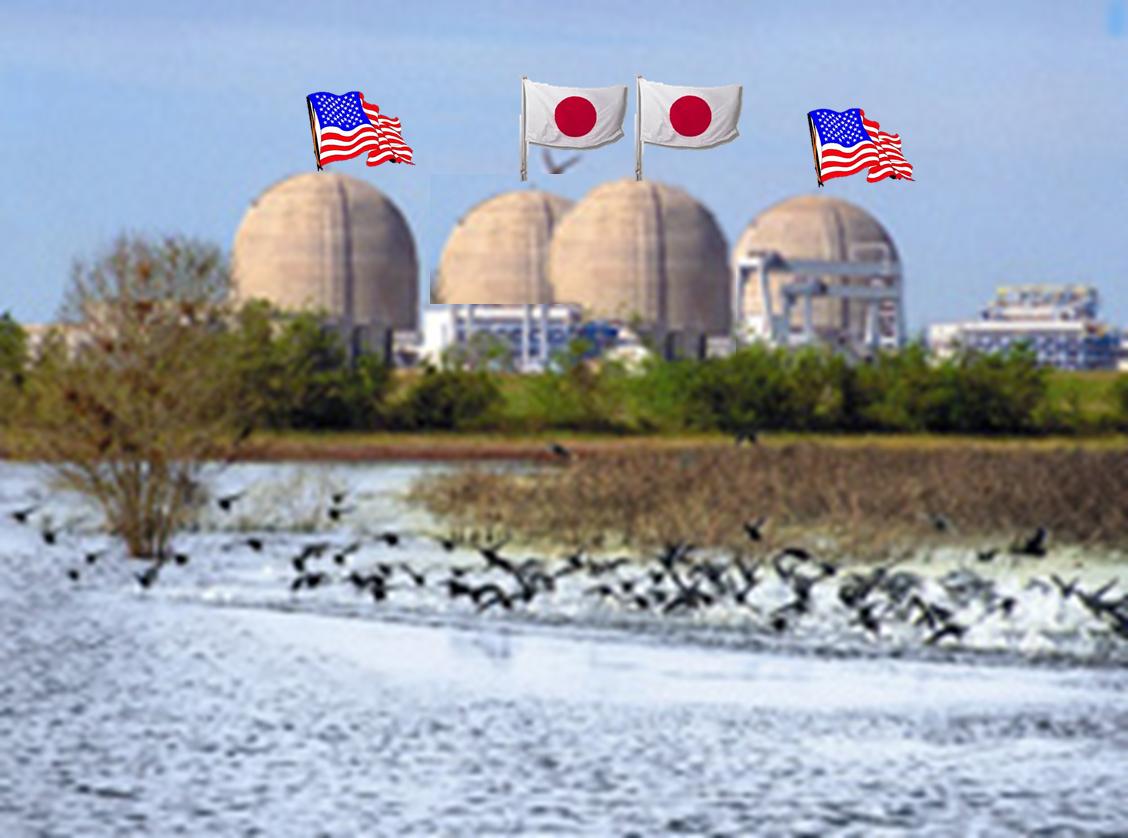 The Nuclear Regulatory Commission has suspended its review of the foreign ownership portion of the application to expand the South Texas Project nuclear plant over concerns that the owners haven’t done enough to ensure domestic control of the plant.

Toshiba Corp., based in Japan, could obtain an 85 percent ownership stake in the two nuclear plants proposed for the site outside of Bay City, the NRC found, meaning the company could have “the power to exercise ownership, control or domination over NINA,” or Nuclear Innovation North America.

NINA is a partnership between Toshiba and NRG Energy, which currently shares ownership of STP’s existing nuclear plants with CPS Energy and Austin Energy.

According to the Express-News, NRC staff, in its Dec. 13 letter to NINA, determined that the plan as submitted doesn’t meet the requirements of a federal law prohibiting foreign ownerships of a nuclear plant because, since NRG will not be investing additional capital in the project, “there is reason to believe that most of the financing going forward will be from Toshiba,” a foreign corporation.

This decision could push back a final decision on the license application:

The commission confirmed that the rest of the licensing application will continue to move ahead, but a license, which has been expected by sometime in 2012, will not be granted until the foreign ownership question is resolved.

Back in April of this year, federal officials said French owned UniStar Nuclear Energy was not eligible to build a third reactor at Calvert Cliffs because it is not a U.S.-owned company.  The Nuclear Regulatory Commission said although a review of the application for the $9.6 billion reactor in Southern Maryland will still take place, a license would not be issued until the ownership requirements were met.  That application now lies languishing for want of U.S. based investors.