Had a nuclear power plant meltdown in your neighborhood and need to check radiation levels?  Well, there’s an iphone app for that. 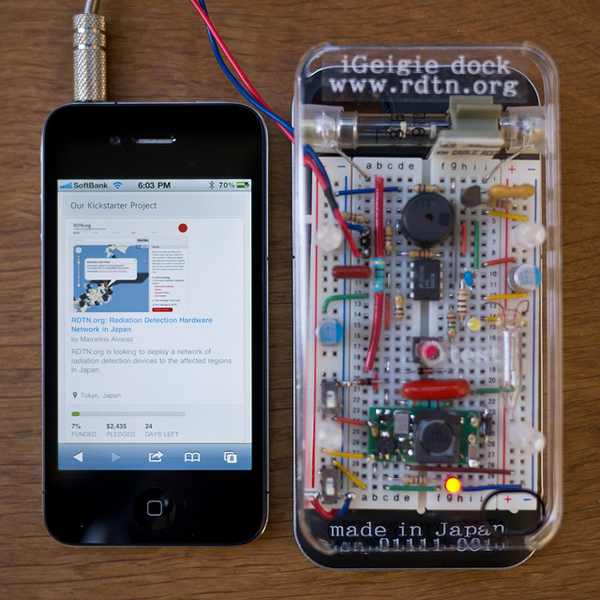 Crazy as it may sound, Safecast, a global project created after the March 11th earthquake and tsunami that caused the Fukushima Daiichi nuclear plant disaster in Japan, has been building a radiation sensor network comprised of static and mobile sensors actively being deployed around Japan.  To facilitate deployment of small handheld devices, and Japan being Japan, the project also developed iGeigie – a portable Geiger Counter with an iPhone dock.

Don’t know how you would get one (and wouldn’t it make the perfect gift for the person who has everything), but you have to admire the technology advancements that could give us such a device in a few short months.