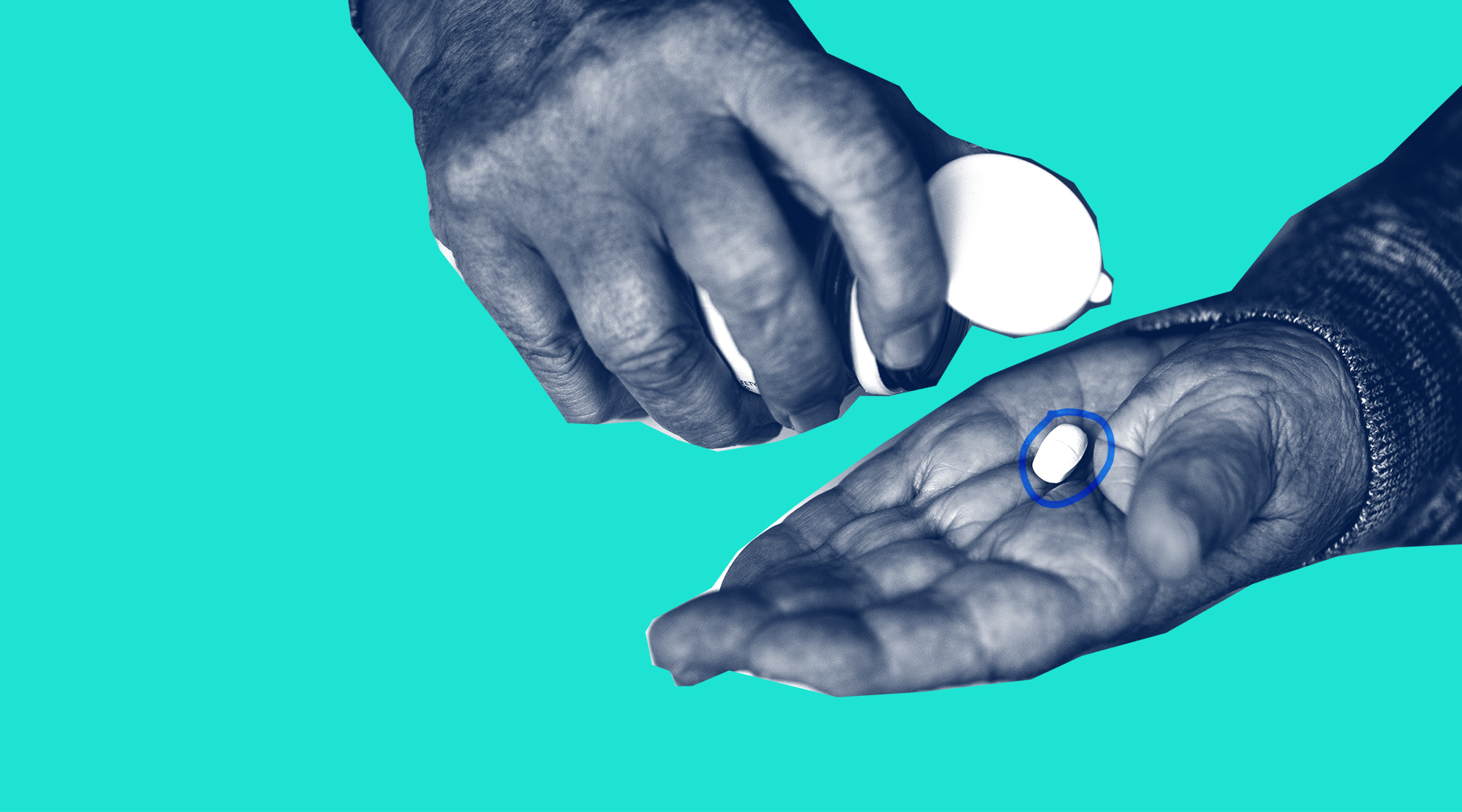 Note: The U.S. House of Representatives will vote Thursday on House Democrats’ signature drug pricing legislation, the Lower Drug Costs Now Act (H.R. 3). On Tuesday, Democratic leadership agreed to incorporate two amendments championed by the Congressional Progressive Caucus that would increase the minimum number of drugs for which the federal government would negotiate prices annually to 50 and would protect people with group health plans and health insurance coverage from price spikes.

It’s time to pass H.R. 3. The U.S. government needs this basic power to negotiate prices with an industry dominated by monopolists. This legislation would help expand access to medicines, generate serious savings for the American people and begin holding prescription drug corporations accountable for their rampant price abuse.

We are grateful for the leadership of U.S. Reps. Pramila Jayapal (D-Was.) and Mark Pocan (D-Wis.) and the Congressional Progressive Caucus in championing amendments that will help more people benefit from lower prices.

However, it is disappointing that H.R. 3 will not include proposed amendments to extend lower prices to people without insurance, a change that could save lives, or to strike Medicare’s “non-interference clause,” which would free the administration to pursue price-cutting strategies beyond those spelled out in this bill.

And there is much more work to do; H.R. 3 does not address prescription drug corporations’ monopoly power, which is the root of price abuse. To achieve fair prices and ensure access to medicines for all, the U.S. government must curb the abuse of patent monopolies. Several policymakers have introduced serious plans to do this.

One member of Congress stands out for having championed access to medicines throughout this session: U.S. Rep. Lloyd Doggett (D-Texas). Doggett introduced The Medicare Negotiation and Competitive Licensing Act, which would take away corporations’ government-granted monopolies when they fail to offer a reasonable price. Doggett’s bill helped set the terms of the debate, giving Congress courage to begin taking a stand against corporate price gouging and insist that government take some responsibility for the behavior of the pharma monopolists it creates.

How Medicare for All Would Have Improved U.S. Response to Pandemic

Statement: Members of Congress Were Elected To Fight For Patients, Not Big Pharma